The history of St. Ignatius Catholic School and Chesterton Academy stretches more than a century.

St. Ignatius is the product of three Catholic Schools in Kaukauna (St. Aloysius, St. Mary’s, and Holy Cross) and one Catholic School in Hollandtown (St. Francis). As the needs and demographics of the local communities changed throughout the years, our schools continued to adapt and reshape, forming the unified Catholic school community we are today.

The rich history of Catholic education in the area started with the opening of St. Francis School in Hollandtown in 1871. St. Mary School opened next in 1885 and shortly after, in 1886, Holy Cross School opened. A new school building at Holy Cross was erected in 1954 and a brand new school was added to the area when St. Aloysius School opened its doors in 1965. 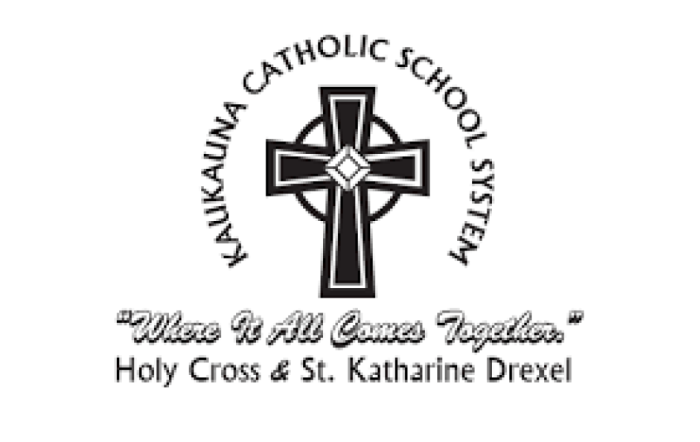 On March 31, 1993, Kaukauna Catholic School System (KCSS) was formed. A joint meeting of the Parish Councils of Holy Cross, St. Aloysius, and St. Mary Parishes led to the creation of this unified Catholic school system in the area. Five subcommittees were formed to meet over the summer of 1993 to each be responsible for one of the following tasks: develop a school philosophy and mission statement; write the constitution and by-laws; work through with transportation needs; start an athletics program; and launch public relations.

Once the Philosophy, Mission Statement, Constitution, and By-Laws were approved by the Diocese of Green Bay, the KCSS was officially recognized as a legal body and moral person. The system began as a three-school system with the 1994-1995 school year: St. Aloysius Campus and Holy Cross Campus both held preschool through grade 5, while St. Mary Campus was a middle school for grades 6-8.

In 2004, KCSS consolidated into two school buildings. The St. Aloysius Campus changed to preschool through grade 2 and Holy Cross Campus would house grades 3-8. The St. Mary site would be used for childcare, development, and the business offices of KCSS. St. Francis of Hollandtown also merged with the KCSS system at all grade levels in this year. 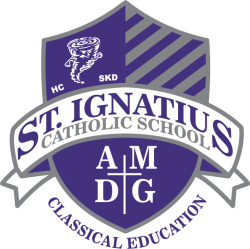 In May 2014, the KCSS Board of Directors approved a transition to a Catholic classical curriculum. A press conference with Bishop Ricken was held on May 16, 2014, at the Holy Cross Campus to announce these changes and begin the process as the first Catholic school in the Diocese of Green Bay to transition to a classical model. The rollout began with the 2014-2015 school year. 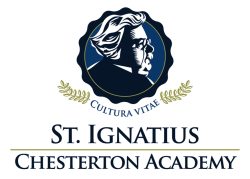 In Fall 2021,  the school expanded to offer grades 9-12 with the addition of St. Ignatius Chesterton Academy, a Chesterton Schools Network. With the inclusion of the high school, it completes the three stages of the trivium, the hallmark of a classical education. St. Ignatius was the first, and remains the only, Catholic classical school in the Fox Valley.

Our mission today is as strong as when we first began.

St. Ignatius Catholic School works to meet the unmet demands of our students and families for a Catholic classical education to form a community of disciples of Christ. We aim to increase the number of virtuous leaders, great thinkers, and intentional disciples working to rebuild our culture.

We pray that this system of Catholic education enjoys as rich a heritage in the future as it did in the past. 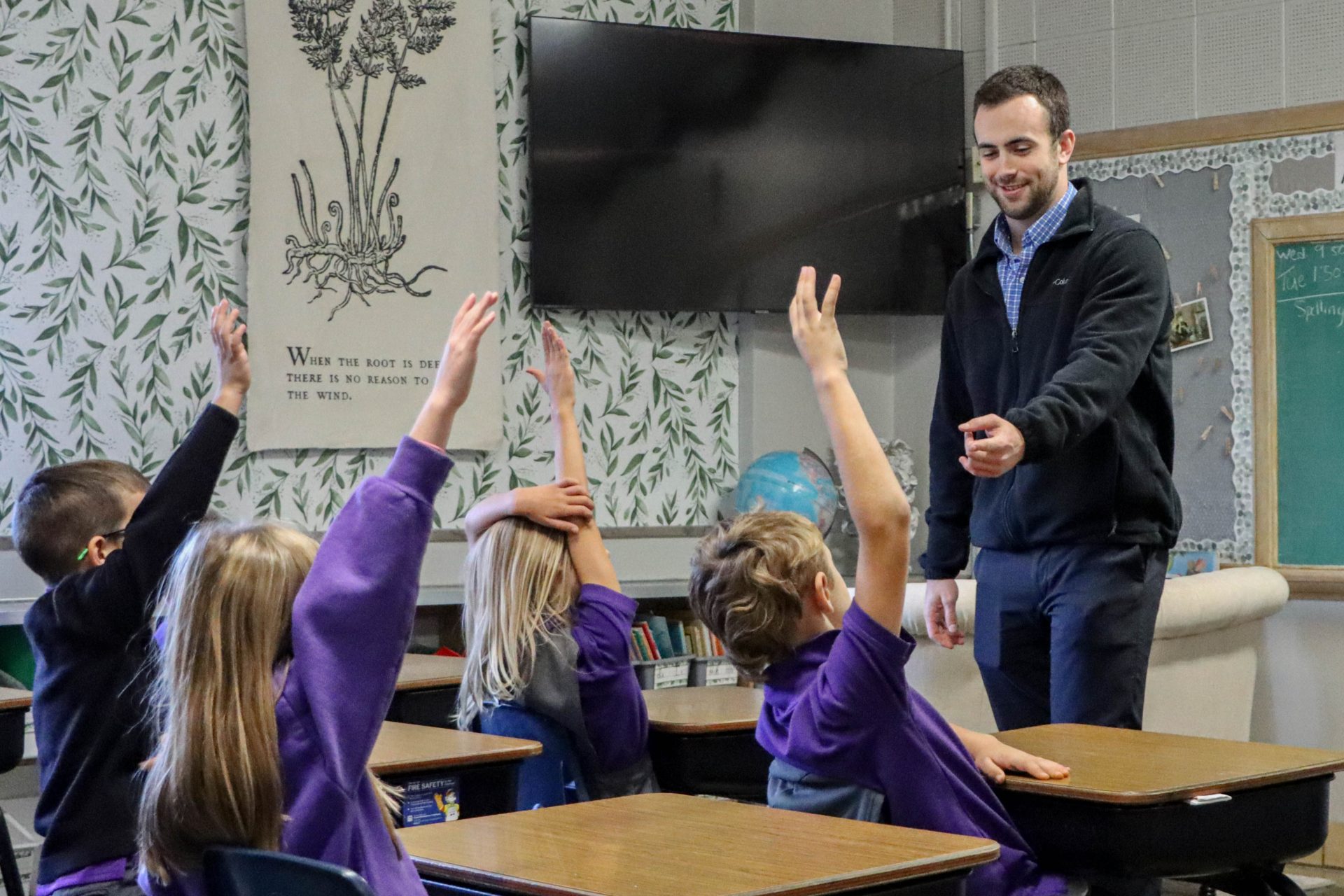 Once a member of our school community, always a member! Get involved with your alma mater at St. Ignatius.
Learn More